Pep Guardiola led his undeniable, breathtaking Manchester City side to the highest points tally ever seen in Premier League history, finishing on 100 points.

They finished 19 points clear of Manchester United, scored 106 goals, had a goal difference of +79 and recorded 32 wins, all Premier League records.

The season started in style. Olivier Giroud’s late goal clinched a 4-3 win for Arsenal against Leicester City as a top-flight campaign began with a Friday night match for the first time.

Less than 24 hours later, Mohamed Salah struck on his debut as Liverpool drew 3-3 at Watford.

For the second season running the defending champions lost their opening match.

Chelsea’s 3-2 home defeat by Burnley was a shock but was an early marker for the progress the Clarets were to make under Sean Dyche.

Summer recruit Romelu Lukaku scored on his Man Utd debut as they beat West Ham United 4-0 to top the Matchweek 1 table ahead of promoted Huddersfield Town, who won 3-0 at Crystal Palace.

Chelsea were Man City’s nearest challengers at the start of 2018, but lost ground after defeats by AFC Bournemouth and Watford.

Harry Kane’s successive hat-tricks in December ignited Spurs’ top-four charge and moved the forward narrowly ahead of Salah in the race for the Golden Boot race at the turn of the year.

Man City’s hopes of emulating Arsenal’s 2004 “Invincibles” were ended when Liverpool won 4-3 in an electric contest at Anfield on 14 January.

City only dropped two points from their next eight matches, meaning a Manchester derby win at the Etihad Stadium on 7 April would hand them the title.

But United fought back from 2-0 down at half-time to win 3-2 and delay their city rivals’ title celebrations.

But that wait lasted a mere eight days as United then lost 1-0 to bottom club West Bromwich Albion under caretaker manager Darren Moore.

After lifting the PL Trophy on 6 May, Gabriel Jesus scored a stoppage-time winner on the final day at Southampton to give Man City a century of points in dramatic style.

As a United fan I was disappointed with no league title but you have to praise City. 32 wins and only 2 defeats. Mad

The best drama and best league in history

Manchester City, best team in north west and all the world 🤪👍

Vardy is a wanker haaaaa⚔️⚔️⚔️⚔️

Bye Monsieur; thanks for bottling the Mbappe move and leaving Us in 8th, Mercy

"Once a blue but now giving Chelsea the blues.." Don't ever change, Peter Drury😂😂

Thanks for uploading these

As a united fan, this is the best and the worst season since sir Alex retired. Shame to mourinho for buying sanchez instead of buying midfielder and defenders because pogba(our main man) got injury in champions league against basel and got red card in arsenal game to miss the Derby that's when I surrender the title.

What a season for Huddersfield 🔵⚪️ 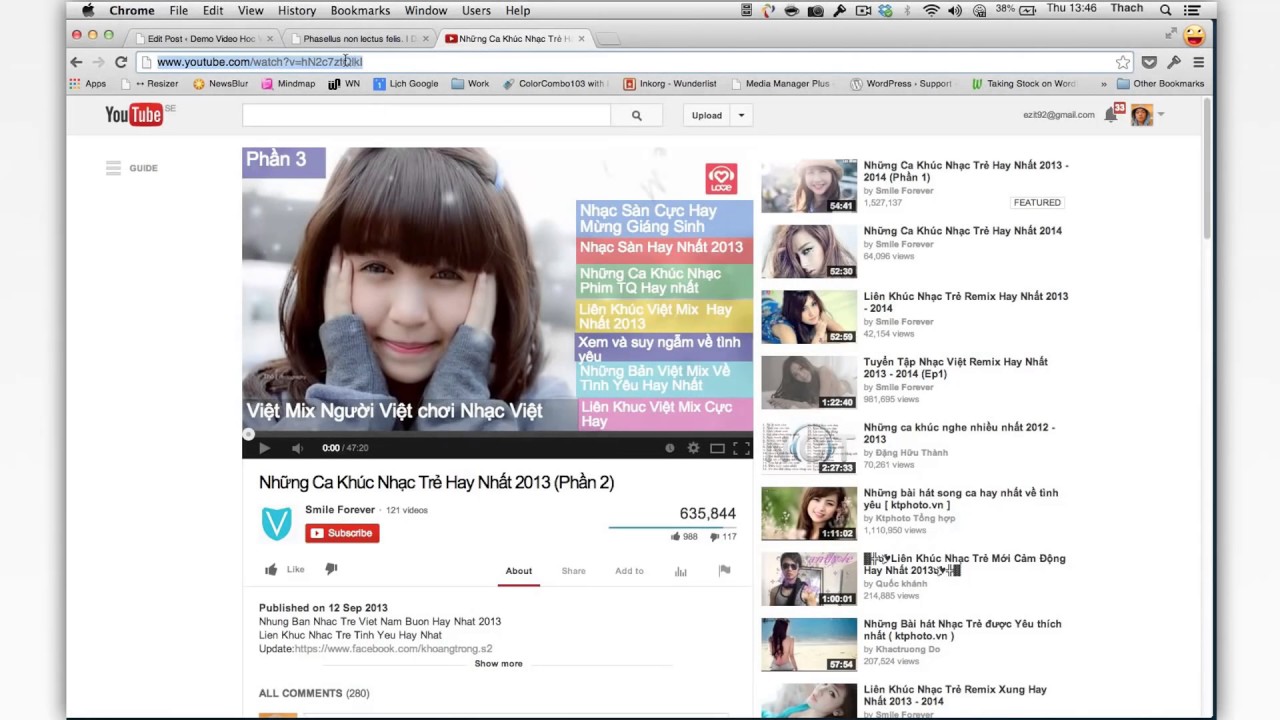 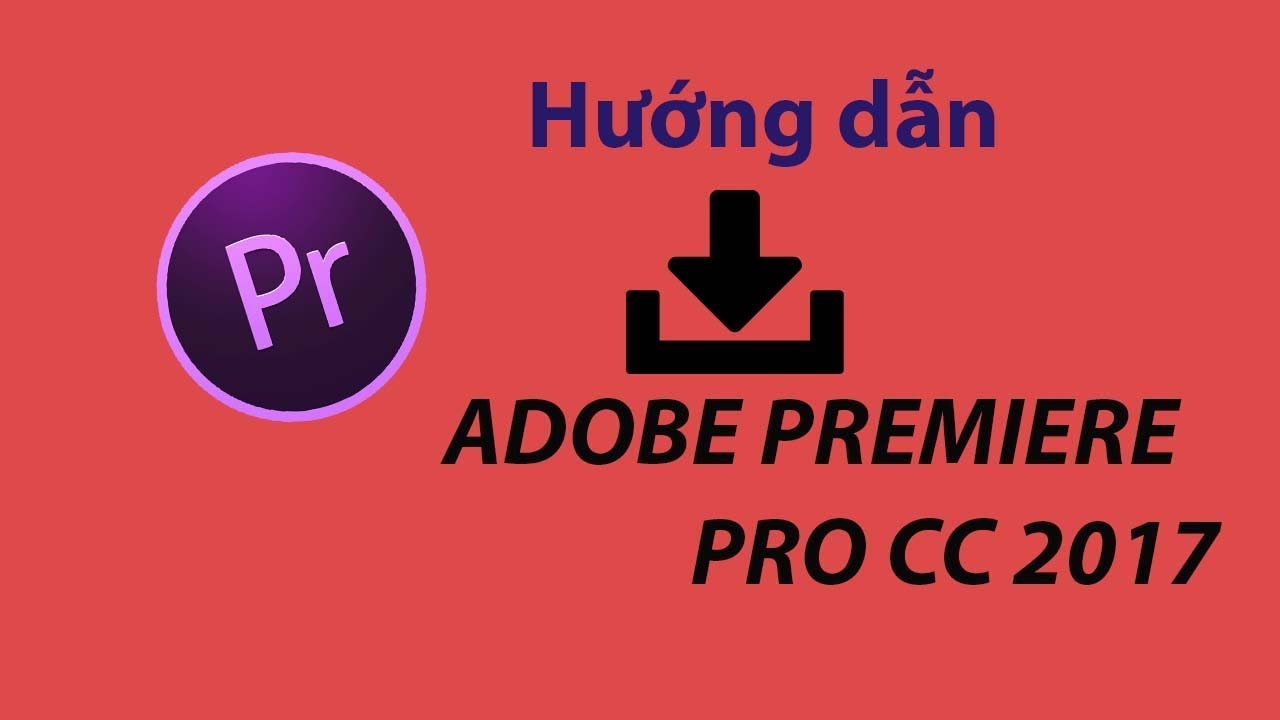